Definition of the Bunker

Bunker is one of the five defined areas of the course. The official definition states that bunkers are “specially prepared areas of sand, which is often hollows from which turf or soil was removed”. These hollows can be filled with sand or a similar material comprised of very fine particles, as well as any mixture of sand and soil.

Bunkers can be located anywhere on the hole:

There are no formal restrictions on their size or depth. See examples on pictures below. 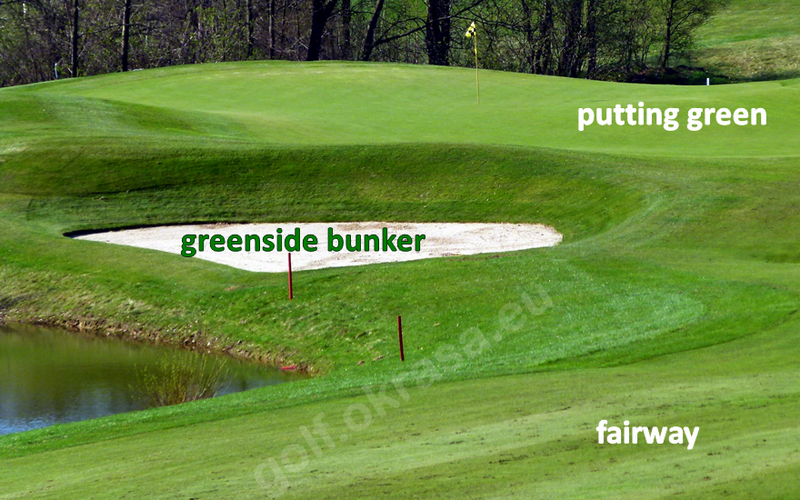 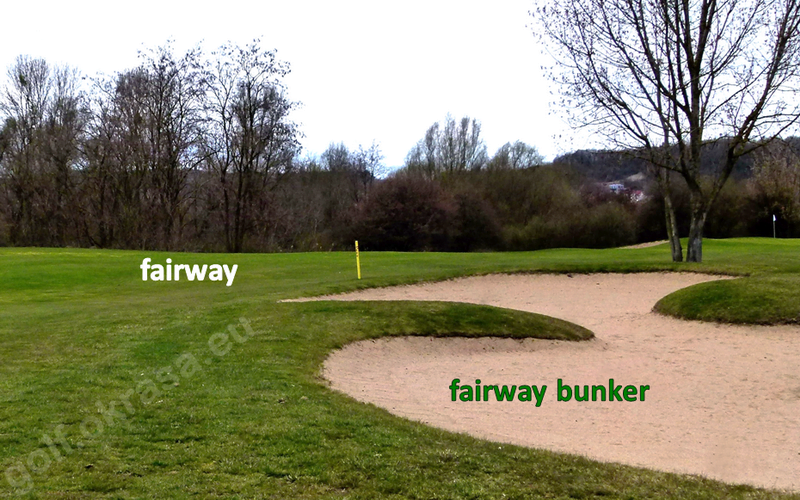 There are also some areas similar to bunkers, called waste bunkers or waste areas. They can be filled with similar material and are similar in shape to normal bunkers. They are not specially prepared, remain generally unmaintained and do not have a rake. Under Rules of Golf waste bunkers are not bunkers nor penalty areas, but they are the part of general area.

A Committee and golf courses can declare any area of sand as part of the general area (not a bunker). They can also declare a non-prepared area of sand as a bunker. Such decisions are always included and described in local rules.

When a ball is in the Bunker?

A lip, wall or face at the edge of a bunker and consisting of soil, grass, stacked turf or other artificial materials is not a part of bunker. 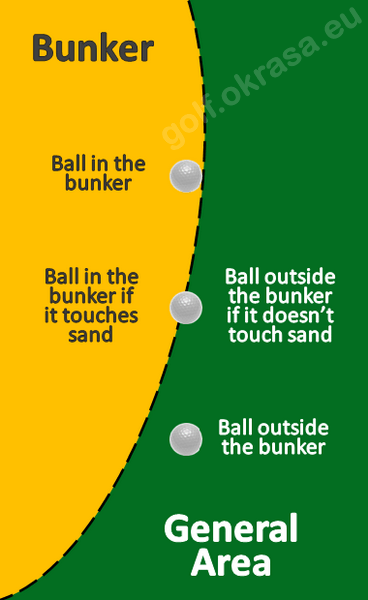 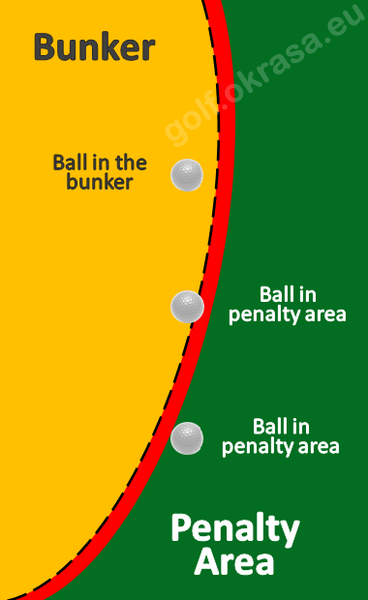